The concert is sold out. For those who have tickets, doors open at 7 p.m. and the show begins at 8 p.m. Wine and beer will be for sale. Valet parking ($10) will be available in the Trinity parking lot at Prospect & 22nd St. Additional parking can be found in the adjacent Cleveland State University Prospect garage. No matter where you park, enter through the Trinity parking lot entrance (Prospect & 22nd).

Columbus-based Red Wanting Blue has a successful touring history in Northeast Ohio. The band sold out two nights at House of Blues last February as well as two nights at Akron’s Musica over the summer. 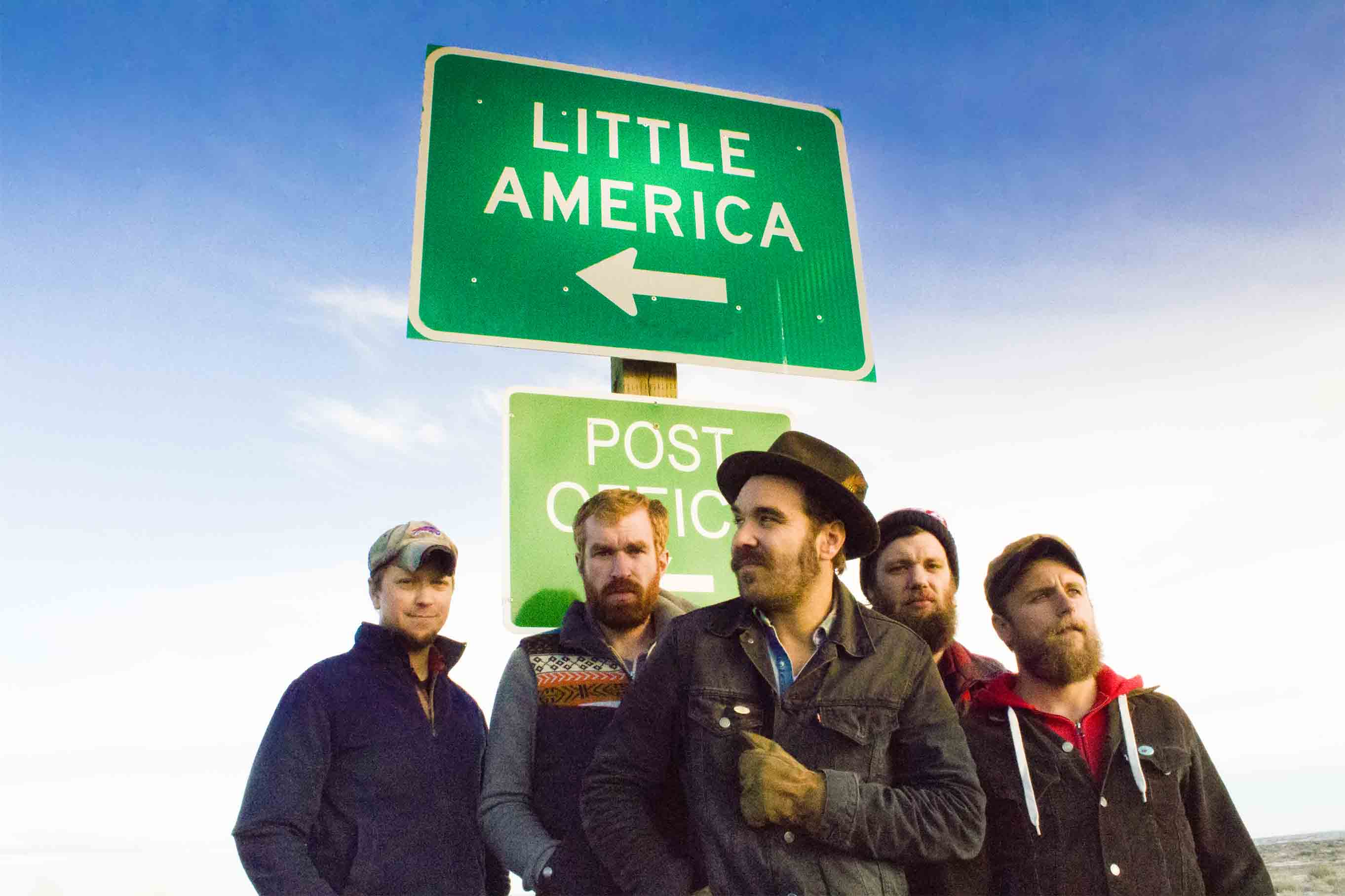 “This is such a unique venue and an incredibly cool concept,” stated Scott Terry, Red Wanting Blue’s frontman. “Cleveland is a big market for us and the fans have been amazing in their support of our band. We feel that a show like this offers our fans a much different environment to experience our music. As we try to present unique experiences for our fans, this just feels like the right next stop on our journey.”

The Cathedral Concerts series is being designed as a hip, unique and intimate music experience, and events will be staged at Trinity Cathedral throughout 2015. Schedule updates will be announced on a monthly basis and the lineup will feature national and international recording artists including Grammy Award, Academy Award, Billboard Music Award and American Music Award winners. 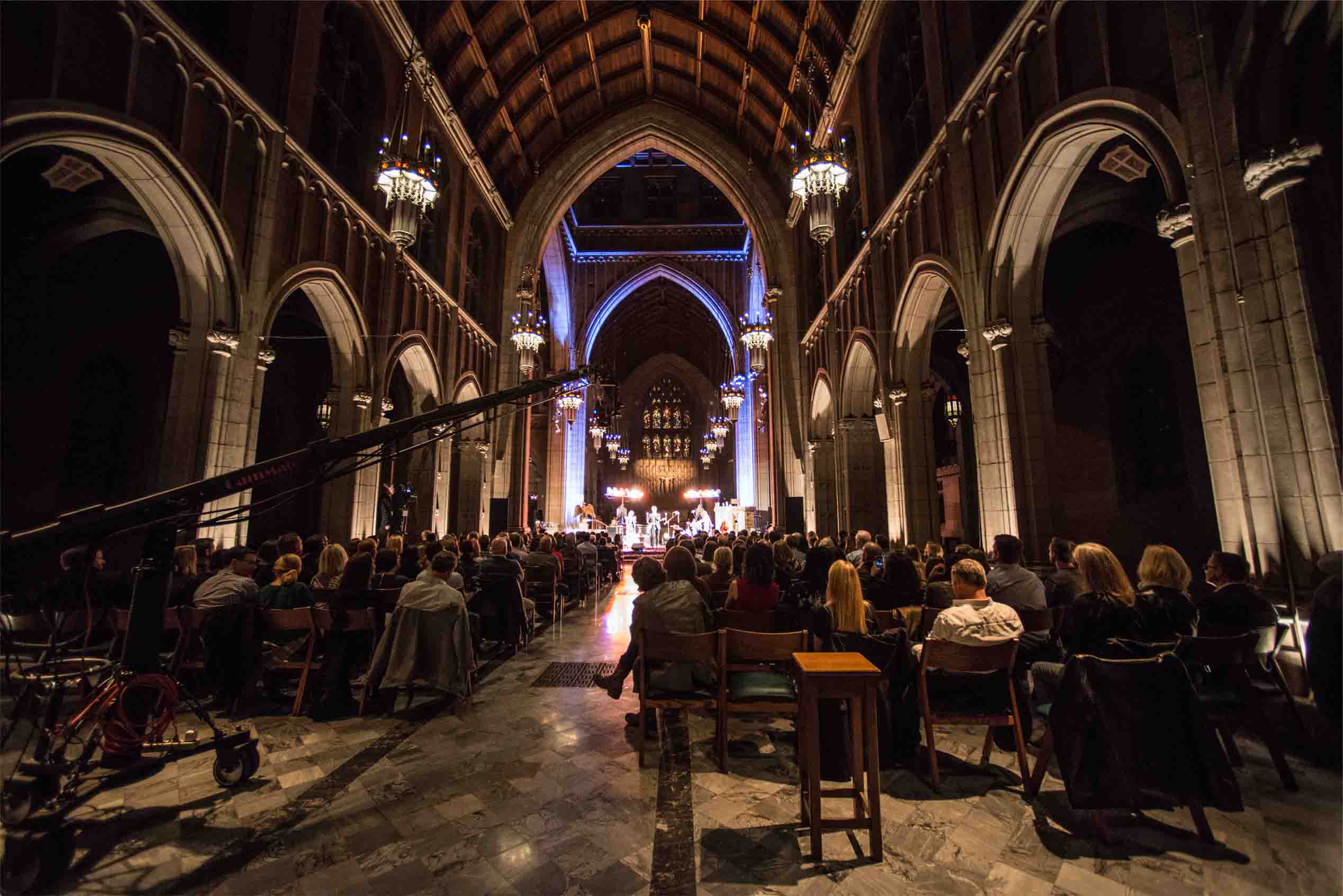 Trinity Cathedral will become the home to shows presented by some of the more creative and interesting artists from a variety of musical genres. The cathedral’s medieval ambiance and limited capacity (500 seats) will create unparalleled music events in Cleveland.

“To say we are thrilled to host this series is an understatement,” said The Very Reverend Tracey Lind, Dean of Trinity Cathedral. “Part of our mission is to be a center for arts and music and a gathering place for those devoted to Cleveland and its future. Cathedral Concerts positions Trinity perfectly in this regard.”

Several of the concerts will be captured for television as a part of a unique broadcast partnership with Cleveland’s WVIZ/PBS ideastream. The shows will air in primetime locally and throughout Ohio. The series will receive additional coverage from 90.3 WCPN ideastream.

“When WVIZ/PBS first heard the idea of Cathedral Concerts, our reaction was extremely positive,” said 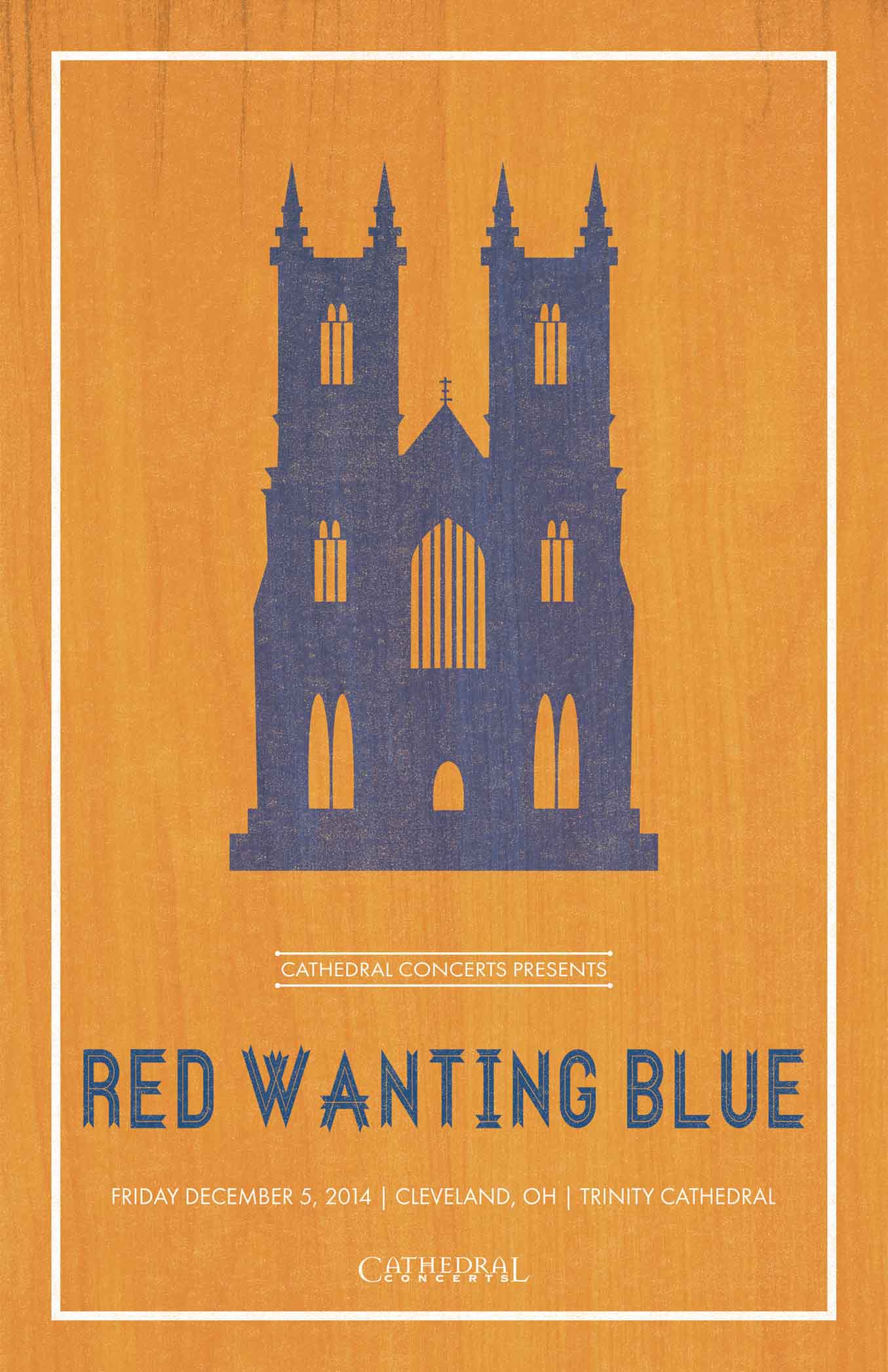 Jerry Wareham, ideastream’s CEO and President. “This unique collaboration moves our mission to strengthen our communities forward by sharing the rich and colorful artistic landscape of the music community to a much broader audience. The Cathedral Concerts series is a definite asset for Northeast Ohio.”

“We staged and shot a national PBS music special at Trinity in 2007 and recognized the amazing beauty the cathedral radiates. Over time, we’ve been thinking through how to utilize the church for music on a more regular basis,” stated The Elevation Group President Denny Young. “We know there is an appetite in Cleveland for music presented in this kind of environment and the fact that our first act is from Ohio is icing on the cake. We are really looking forward to December 5.”

About The Elevation Group

The Elevation Group is an award-winning sponsorship marketing, event production and communications company. Formed in 2002 by former senior IMG executives Steve Lindecke and Denny Young, Elevation is comprised of experts in sports and music events, sponsorships and personalities. Over the past decade, Elevation has been a part of several major national and international awards. The company has become known throughout the United States and abroad for its superior events, excellence in music television production and unparalleled sports sponsorship consultation, activation and communication.

ideastream’s mission is to strengthen our communities. ideastream pursues its mission as a multiple media public service organization by providing distinctive, thought-provoking programs and services that enlighten, inspire, educate and entertain.